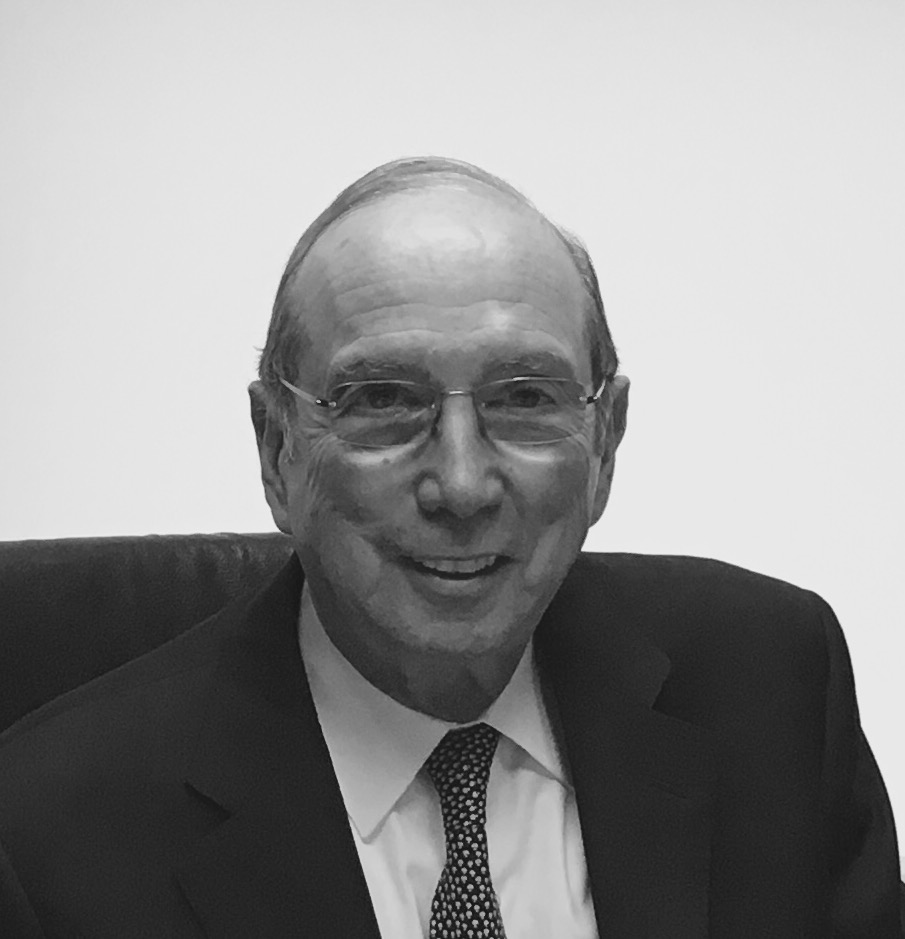 Ronald Rubinstein, a life-long criminal defense attorney, has seen and heard almost everything in his decades of New York legal practice.

Mr. Rubinstein opened his own law firm in 1968 and built a bustling criminal defense practice at his Queens Boulevard office, located across the street from the Queens Criminal Court Complex in Kew Gardens, New York. Informally dubbed, "The King of Queens," Mr. Rubinstein made notable headlines in the late 1980's as lead counsel in the famed "Howard Beach Case," which sparked racial protests in the streets of New York and became a media sensation. Mr. Rubinstein has been involved in a number of high profile cases including a firefighter who was accused of the death of a motorist while driving a fire engine to lunch. As testament to Mr. Rubinstein's legacy of voracious advocacy, he was one of the youngest lawyers ever to be assigned to New York's 18-B felony murder panel after less than seven years of criminal practice.

Mr. Rubinstein has advocated on behalf of hundreds of clients in federal and state cases, and has appeared before the Federal District Courts of New York, California, New Hampshire, New Jersey, Maryland, Florida, and Louisiana. He has represented people from all walks of life, ranging from public officials and professionals such as doctors, lawyers, and accountants, to those accused of street crimes including murder and drug conspiracies. He has tried over two dozen murder cases to verdict with greater than 50% of them ending in acquittals, including cases involving video-taped confessions. Notably, he achieved an acquittal on all counts for a woman charged with arson and double homicide in Queens County, New York and an acquittal for a woman charged with a shaken baby death where evidence included a videotaped confession.

In 1995, after a five month trial, Mr. Rubinstein won the first acquittal in New York State for a defendant charged with OCCA, New York's equivalent to the federal RICO law. He then relocated his practice to Madison Avenue in New York City. Since the move, Mr. Rubinstein has defended primarily white collar cases, including Medicaid fraud cases. However, he still enjoys defending all types of street crimes in the state courts.

Prior to entering private practice, Mr. Rubinstein began his career as an attorney for the estate tax division of the IRS. In 1965 he joined the criminal court branch of the Legal Aid Society of New York, around the time it was designated by the City of New York to be the primary provider of criminal defense representation for the city.